Lagos, Nigeria’s largest city, sprawls inland from the Gulf of Guinea across Lagos Lagoon. Victoria Island, the financial center of the metropolis, is known for its beach resorts, boutiques and nightlife. To the north, Lagos Island is home to the National Museum Lagos, displaying cultural artifacts and craftworks. Nearby is Freedom Park, once a colonial-era prison and now a major venue for concerts and public events.

Beaches line the Lekki Peninsula running east from the city, while inland, the Lekki Conservation Centre offers wildlife and trails. The National Gallery of Modern Art shares a building with the National Arts Theatre, and showcases works by Nigerian artists. Local arts and crafts can be found at colorful Lekki Market, and at private galleries across the city. North of the center, the life of Lagos musician Fela Kuti is celebrated at the Kalakuta Museum. To the west, the town of Badagry contains sites and museums documenting the town’s history as a slave port, including the Badagry Heritage Museum.

Lagos Island (Isale Eko) is the principal and central local government area in Lagos, Lagos State. It is part of the Lagos Division. As of the preliminary 2006 Nigerian census, the LGA had a population of 209,437 in an area of 8.7 km². The LGA only covers the western half of Lagos Island; the eastern half is under the jurisdiction of the LGA of Eti-Osa.

Lying in Lagos Lagoon, a large protected harbour on the coast of Africa, the island was home to the Yoruba fishing village of Eko, which grew into the modern city of Lagos. The city has now spread out to cover the neighbouring islands as well as the adjoining mainland.

Lagos Island is connected to the mainland by three large bridges which cross Lagos Lagoon to the district of Ebute Metta. It is also linked to the neighbouring island of Ikoyi and to Victoria Island. The Lagos harbour district of Apapa faces the western side of the island. Forming the main commercial district of Lagos, Lagos Island plays host to the main government buildings, shops and offices. The Catholic and Anglican Cathedrals as well as the Central Mosque are located here.

Historically, Lagos Island (Isale Eko) was home to the Brazilian Quarter of Lagos where the majority of the slave trade returnees from Brazil settled. Many families lived on Broad Street in the Marina. 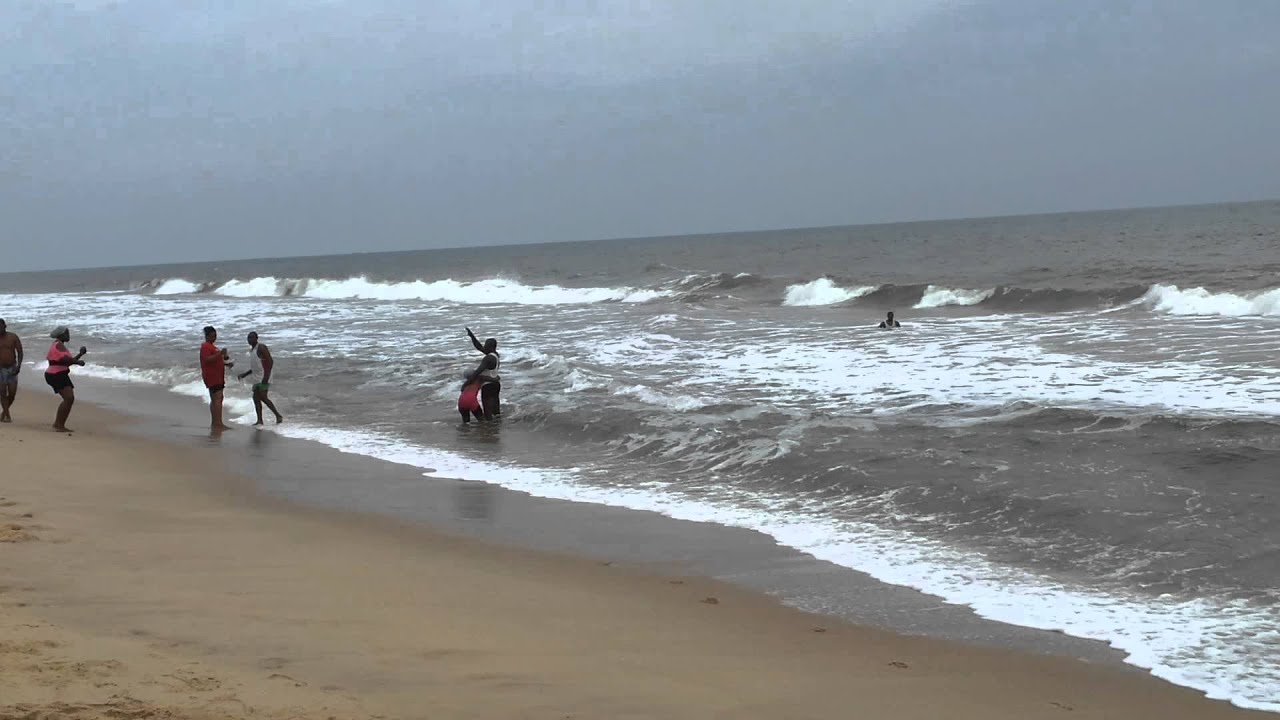 The Bar Beach was a beach on the Atlantic Ocean along the shorelines of Lagos and situated at Victoria Island.[1][2] It is the most popular beach in Nigeria.

Nigerian National Museum is a national museum of Nigeria, located in the city of Lagos. The museum has a notable collection of Nigerian art, including pieces of statuary and carvings and archaeological and ethnographic exhibits

The museum was founded in 1957 by the English archaeologist Kenneth Murray.[3][4] It also has educated many Nigerians, Englishmen, and tourists on the history and culture of the country Nigeria.

Dreamworld Africana is an Amusement and Theme Park situated in Lekki, Lagos State. Established in 2010, Dreamworld covers an area of 10 acres and re-opened to the public in 2013. The park is one of the main amusement parks in the city.

The park provides many attractions to keep its visitors excited. The attractions include wet and dry facilities, bumper cars, carousal, roller coaster, trains, merry go-rounds, toddler play areas and many others. Freedom Park is a memorial and leisure park area in the middle of downtown Lagos in Lagos Island, Nigeria which was formerly Her Majesty’s Broad Street Prison. It was designed by the Architect Theo Lawson.
Address: Mobolaji Bank Anthony St, Lagos Island, Lagos, Nigeria
Hours: Balogun Market is a market located on Lagos Island in Lagos State. The market has no particular address because it sprawls across so many streets on the island. Balogun market is recognized as the best place to buy fabrics, shoes and all sorts of wears.

This site uses Akismet to reduce spam. Learn how your comment data is processed.